Rugby Speaker Of The Year 2019

This event took place on 11/10/2019. Bookings are now closed.
About this event Prices

Featuring three England Internationals facing off to see who will be crowned the 2019 Rugby Speaker of the Year.

The day before England face France in their final World Cup pool C match in Japan, which is certainly going to be a must win. Listen to England internationals; James Haskell, Nick Easter and Simon Shaw compete to be Rugby Speaker of the Year 2019!

The perfect way to prepare for the knockout stages. 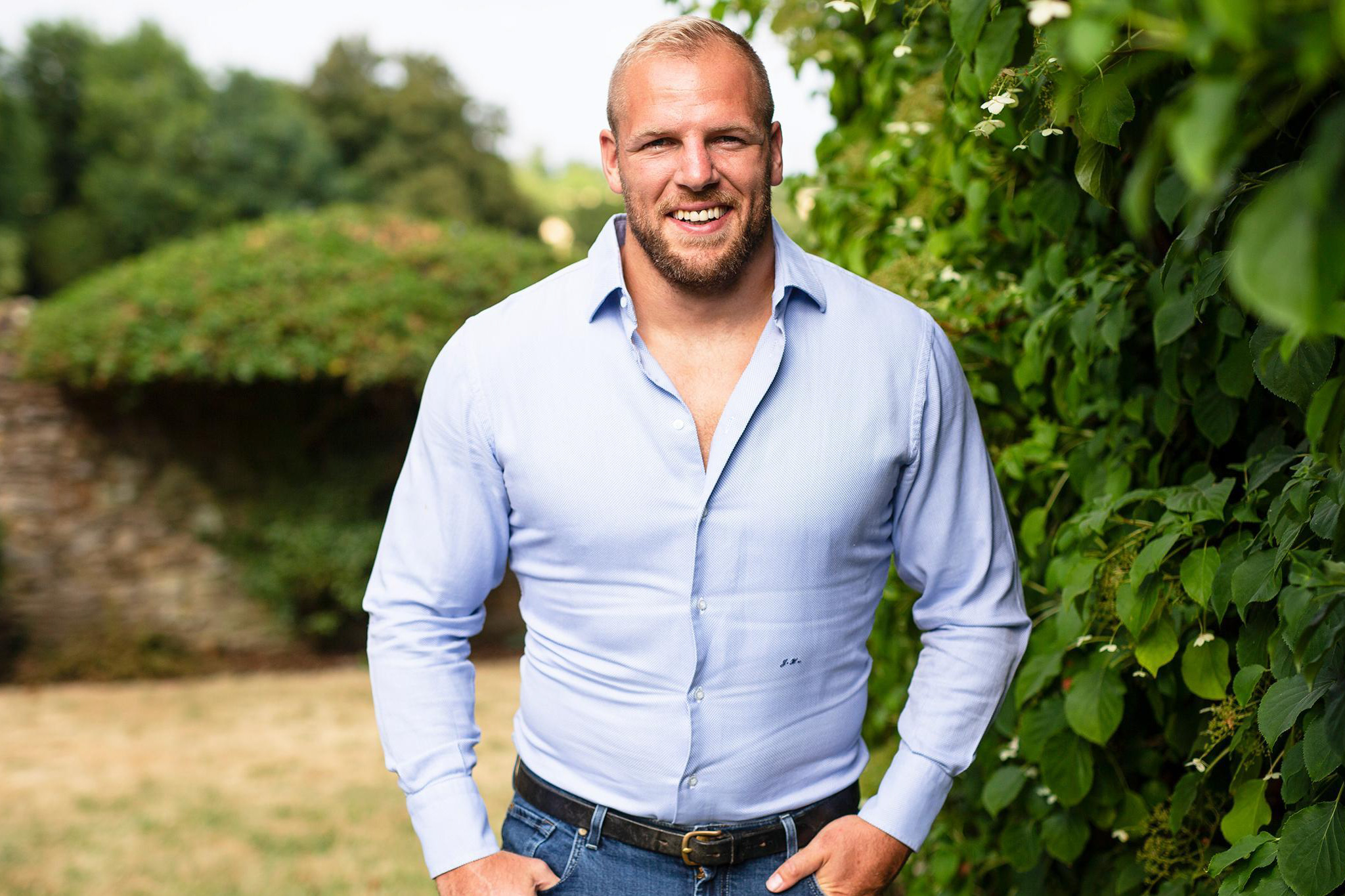 England International, British and Irish Lion & larger than life character Haskell made over 200 appearances in a 12 year career at Wasps, splitting two stints at the club with spells at Stade Francais, Ricoh Black Rams and the Highlanders before joining Northampton this season – Haskell has played on almost every stage rugby has to offer. Earning 77 England caps and getting called up for the 2017 Lions tour that went on to draw with New Zealand. James has won the premiership numerous times, along with a couple of Champions Cups, 3 Six Nations and one Grand Slam in 2016. 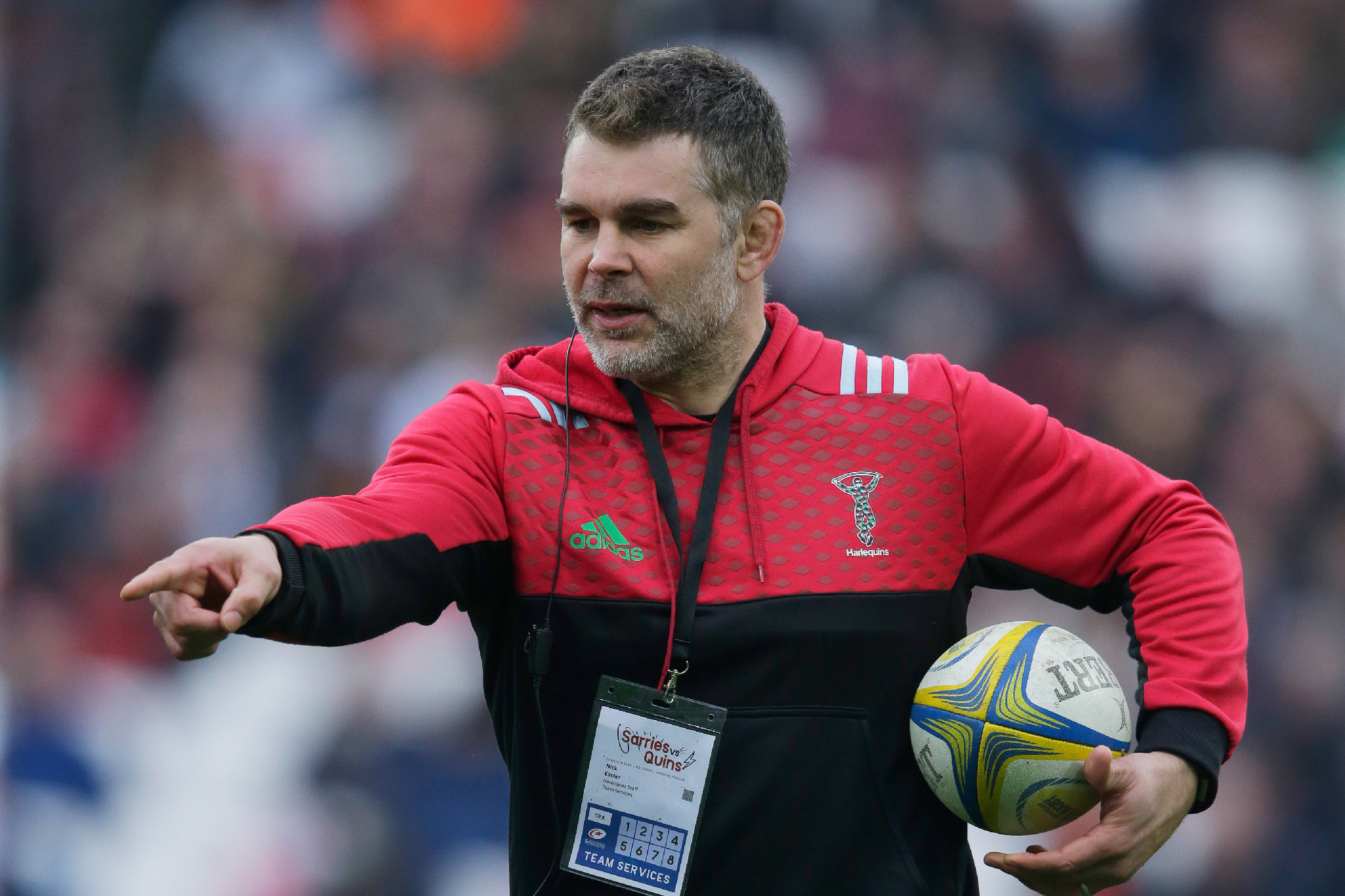 There is no doubt Easter is a Harlequins legend. In the 2013/14 season, in the penultimate game of the season vs Bath Easter became the most capped Harlequin in the professional era with 233 appearances, only recently being overtaken by fullback Mike Brown. Nick made his England debut in the 2007 Six Nations win vs Italy. He started 6 matches in the 2007 World Cup where he was a key
influence in helping make the final. In 2011 he lied the Six Nations as England ended their 8 year wait for the title. 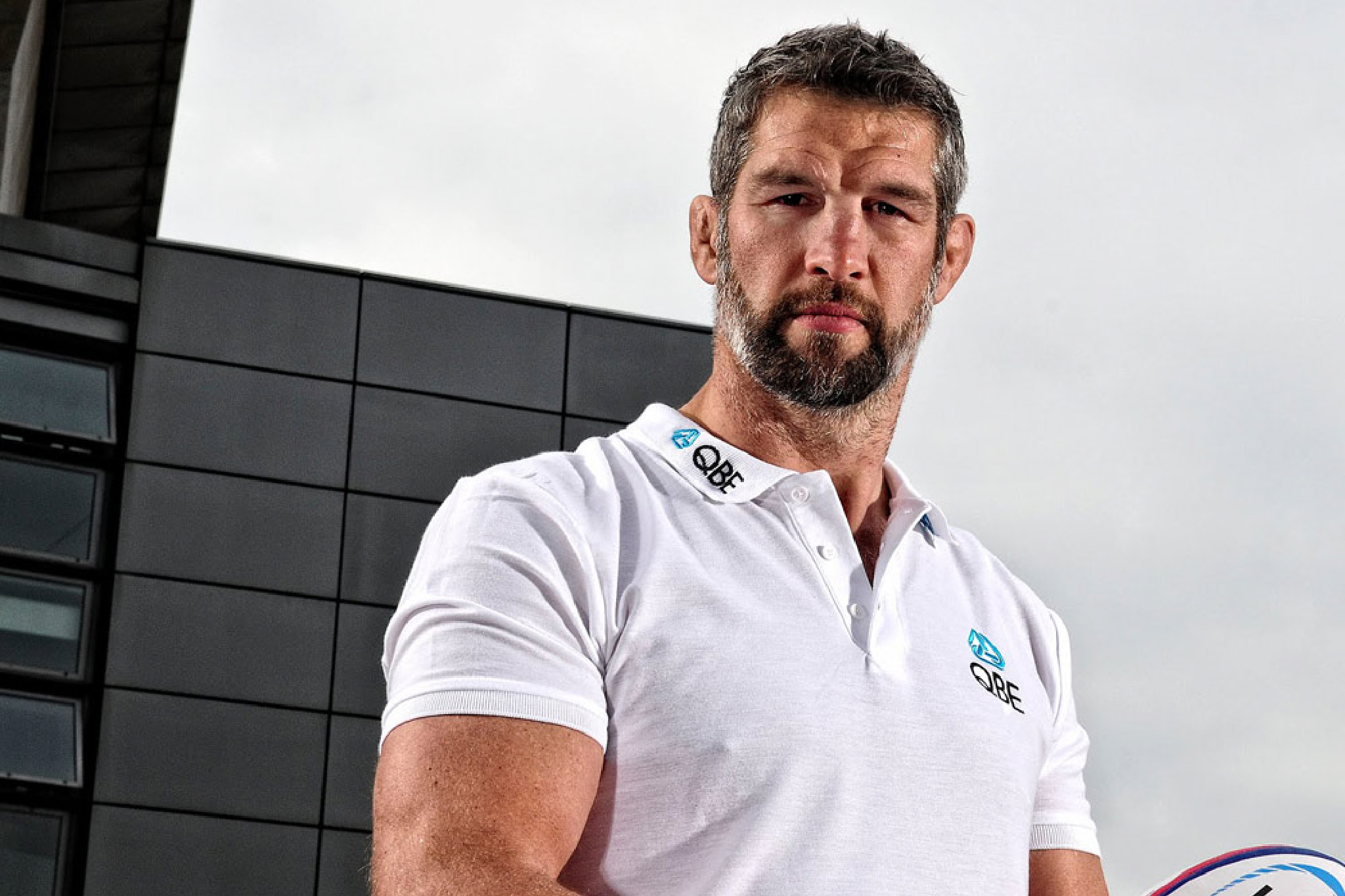 Born in Nairobi, Kenya. Shaw joined Wasps in 1997 and went on to have a glistening career full of trophies. Over a career spanning 14 years, Shaw won the Premiership four times, two Heineken Cups, the Tetley’s Bitter Cup, the Parker Pen Challenge. Shaw won his first England cap in 1996 and went on to make 71 appearances scoring two tries. Simon was selected as a member of the 2007 World
Cup Squad and played the full 80 minutes in the final, as well as the 2011 World Cup Squad. Shaw went on three Lions tours including 1997, 2005 and 2009. The selection in the 2009 tour made him the oldest person to ever be selected and play for a Lions team. 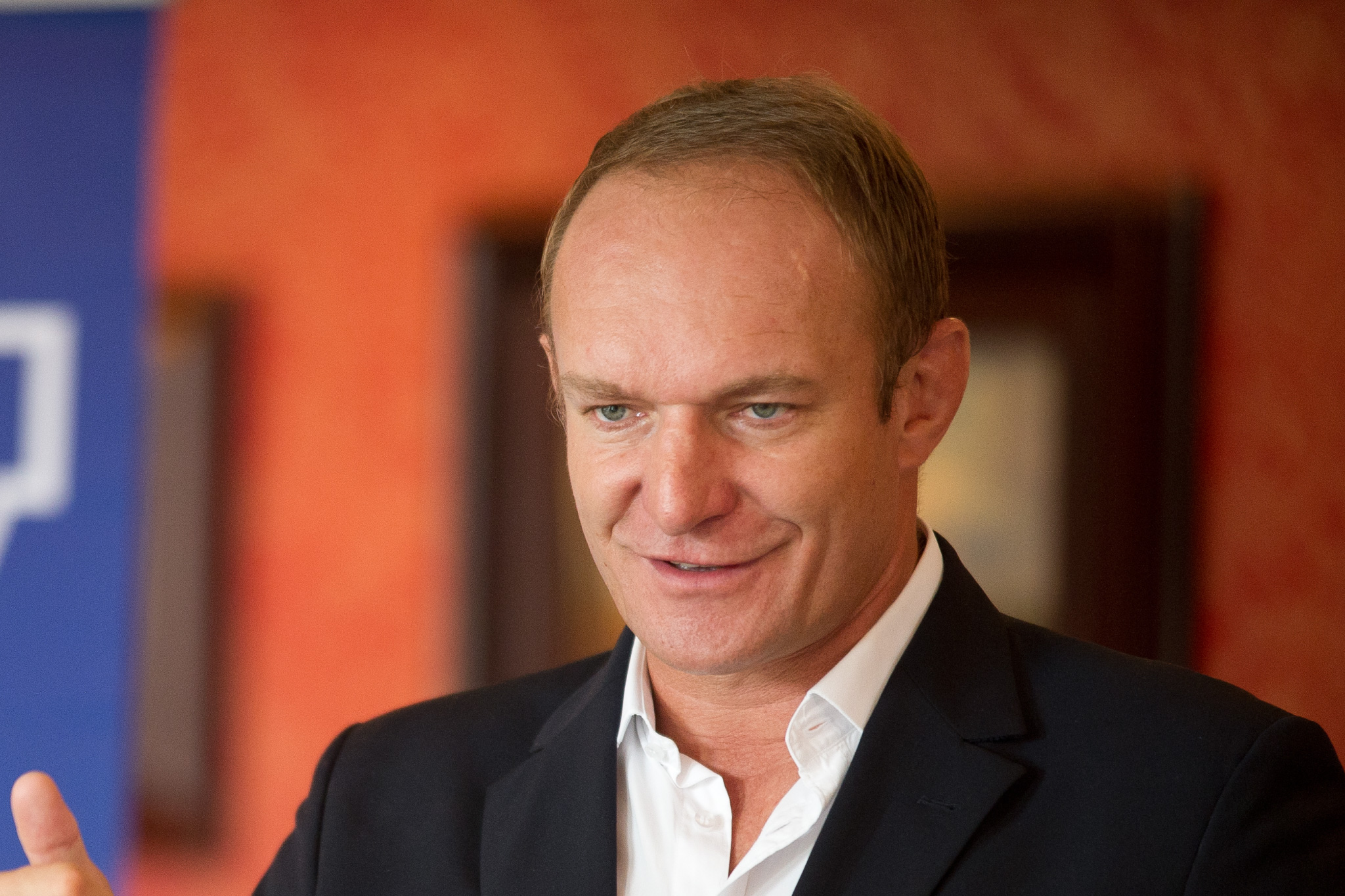 The special guest at Rugby Speaker of the Year is one of the biggest legends of the sport. Pienaar captained South Africa to arguably the most famous World Cup win ever, an achievement that in 2009 was made into a Hollywood blockbuster directed by Clint Eastwood!

Pienaar played a huge role in uniting the ‘Rainbow Nation’ and is considered a hero in South Africa. Francois featured 29 times for South Africa, each time as captain and he also played for English club Saracens from 1996-2000 and is still involved with the European champions.